“I'm really not a vegan, dairy free, gluten free kind of person, but these brownies are amazing!”

Climate Resolve’s first virtual gala was a success! Thank you to all who attended our SOLD OUT event. We look forward to celebrating with such an incredible community of supporters next year! 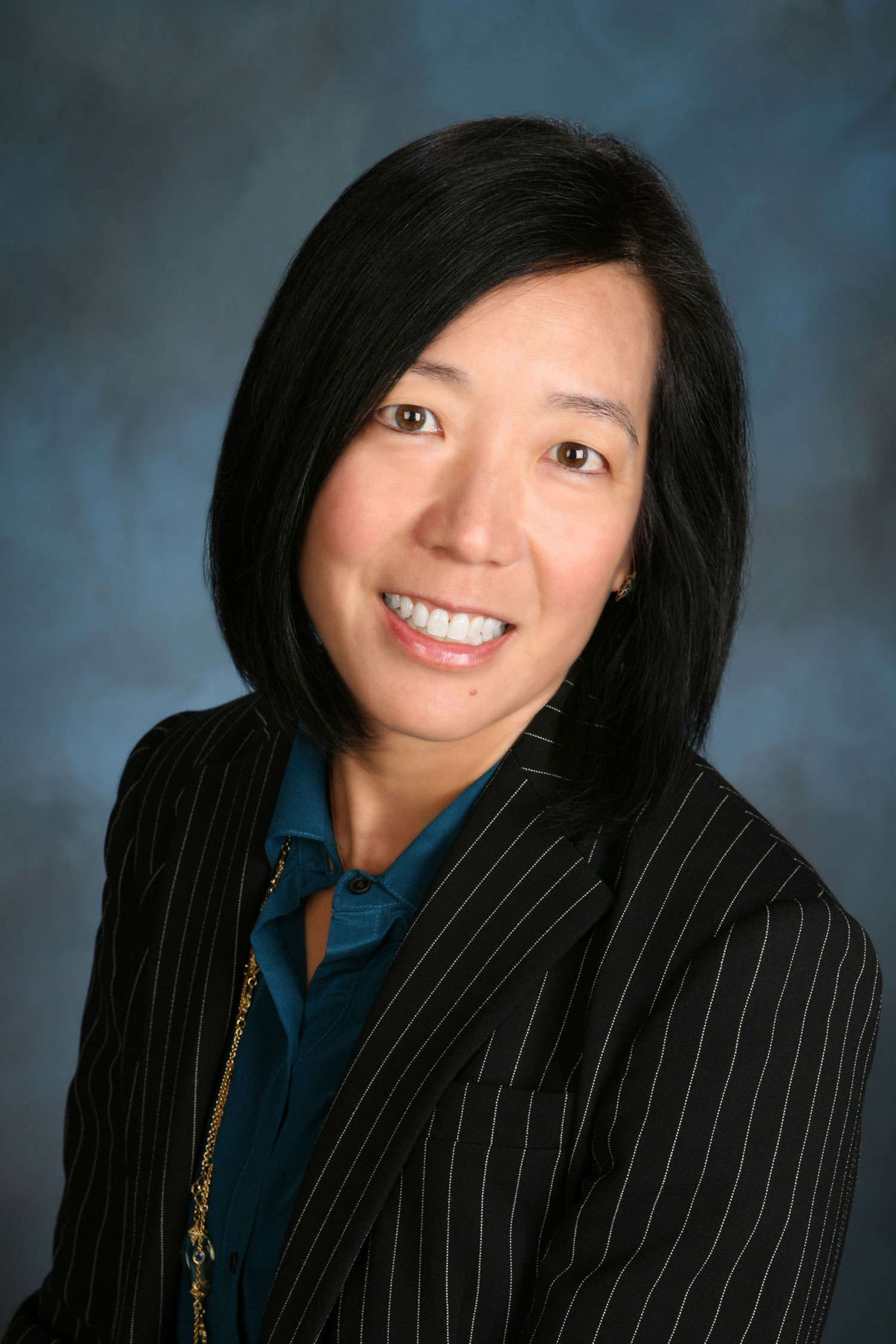 As senior vice president of Corporate Affairs at Southern California Edison (SCE), one of the nation’s largest electric utilities, and its parent company, Edison International, Caroline Choi has been a champion of the company’s efforts to address the climate crisis. From the release of the transformative Pathway 2045, which provides a roadmap to help California achieve carbon neutrality by 2045 by transitioning away from fossil fuels through greater electrification, to advancing climate adaptation practices and grid improvements to reduce the impact of wildfires, Caroline’s leadership has propelled the company’s vision to the forefront in climate action.

Currently, Caroline is responsible for overseeing the company’s Public Affairs, Communications and Philanthropy teams on local, state and national levels. In this role, she has been instrumental in partnering with the state, customers, and communities to advance climate policies to meet the state’s clean energy goals. Previously, she served as senior vice president of Regulatory Affairs at SCE, responsible for the company’s regulatory strategy and policy at the national and state levels.  Prior to that, as vice president of Energy and Environmental Policy at SCE, she managed energy and environmental policies and regulatory efforts at the California Public Utilities Commission and other state energy and environmental agencies. Before joining SCE in 2012, she was executive director of Environmental Services & Strategy at Progress Energy (now Duke Energy), where she was responsible for leading environmental permitting, compliance and policy. She served the company in various roles, including director, Energy Policy & Strategy, and manager, Federal Public Affairs.

Caroline is active in national policy and community engagement, where she serves on the executive board of the Smart Electric Power Alliance, a nationwide organization that supports utilities in the implementation and deployment of clean energy and distributed resources. She also chairs the board of Veloz, a non-profit dedicated to accelerating the shift to electric transportation through public-private collaboration and public engagement. In addition, she serves on the boards of the Electric Transportation Community Development Corporation, Los Angeles Business Council and National Forest Foundation. 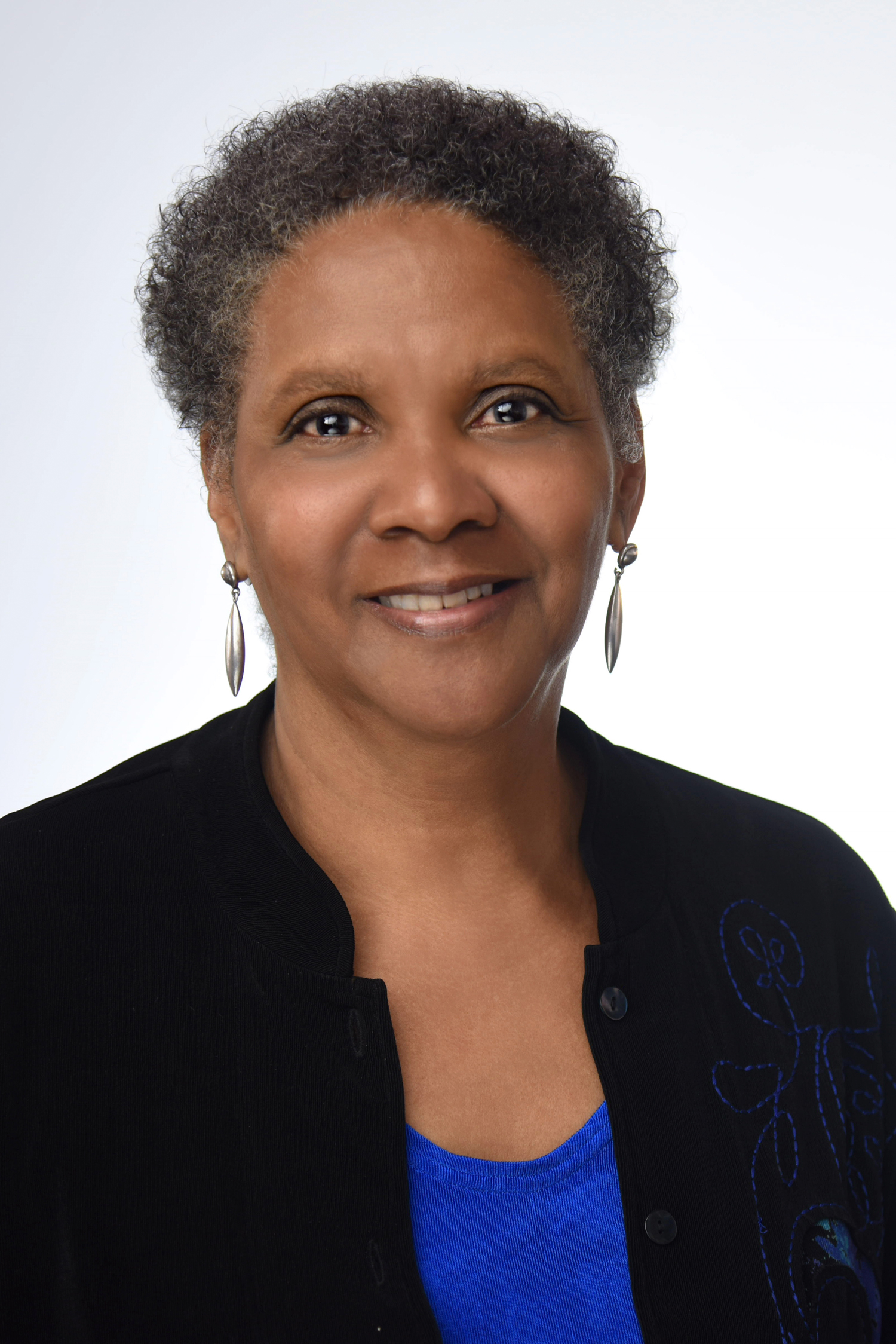 Denise Fairchild is the inaugural President and CEO of Emerald Cities Collaborative (ECC), a national non-profit organization based in Washington, D.C. with affiliates in major urban centers across the United States. She is charged with advancing ECC’s “high road” mission to green our cities, build resilient local economies and ensure equity inclusion in both the process and the outcomes of a new green and healthy economy. Dr. Fairchild focuses on building communityled partnerships with labor, environmental and business organizations to increase energy efficiency, clean energy, sustainable foods and clean water with a focus on low-income and communities of color.

Denise is nationally recognized and respected for her 40-year successful track record and innovative programs in sustainable and community economic development, domestically and internationally. In 1995 she founded and directed the Community and Economic Development (CED) Department at Los Angeles Trade-Technical College, as well as an affiliated non-profit community development research and technical assistance organization, CDTech. She founded the Regional Economic Development Institute (REDI), an initiative of Los Angeles TradeTechnical College to provide inner city residents with career and technical education for high growth/high demand jobs in the L.A. region, with a focus on the green economy. From 1989- 1995 she served as executive director of LISC-LA helping to build-out the region’s community development industry creating non-profit housing, jobs and businesses that strengthened and improved the health and environments of L.A.’s low-income, communities of color.

Denise received her B.A from Fisk in 1972, a masters in City Planning from the University of Pennsylvania and doctorate in urban planning from UCLA. She holds a number of academic distinctions, including serving as a senior fellow at M.I.T., U.C.L.A. and The Rockefeller Foundation Bellagio Fellowship. Her recent publication by Island Press is an anthology on Energy Democracy. Dr. Fairchild is a member of the California Water Council and the American Council for an Energy Efficient Council (ACEEE) and the NAACP Environmental/Climate Justice Committee. She has lived, worked and educated her sons in South Los Angeles since 1977. 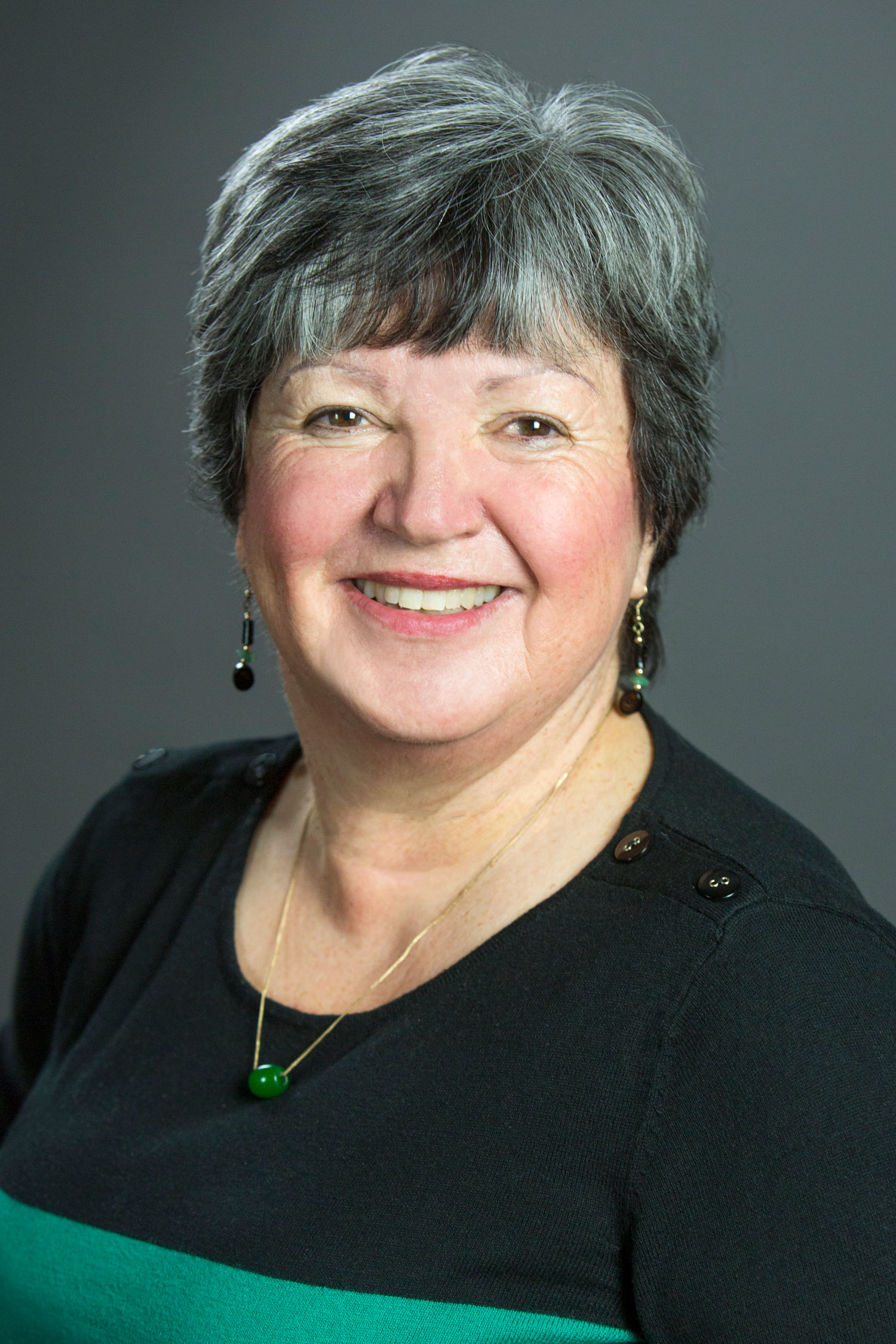 Ms. Faustinos is the Executive Director of Nature for All, a coalition of 12 organizations that work to build a diverse base of support for ensuring that everyone in the Los Angeles area – no matter where they live – has equitable access to the wide range of benefits that nature can provide. Prior to this position she served as the Executive Officer of the Rivers and Mountains Conservancy (RMC) for 10 years and as Deputy Director of the Santa Monica Mountains Conservancy for over 17 years. She retired in May of 2011 after 40 years as a California State employee.

In September of 2016 Assembly Speaker Rendon appointed her to the Tahoe Regional Planning Agency and she is an alternate California Coastal Commissioner appointed by Pro Tem Steinberg. Secretary of Interior Ken Salazar appointed her to the National Park System Advisory Board in 2010 and she was re-appointed in 2014 by Secretary Jewell. As a member of the NPS Advisory Board she Co-Chaired the American Latino Heritage Experts Panel and the Urban Committee. In late 2018 she joined the inaugural launch of the Parks California Board of Directors. She also serves on two local advisory committees as a Los Angeles County Board of Supervisors appointee and on the board of Latinos Lead and Friends of Robert Redford Conservancy. 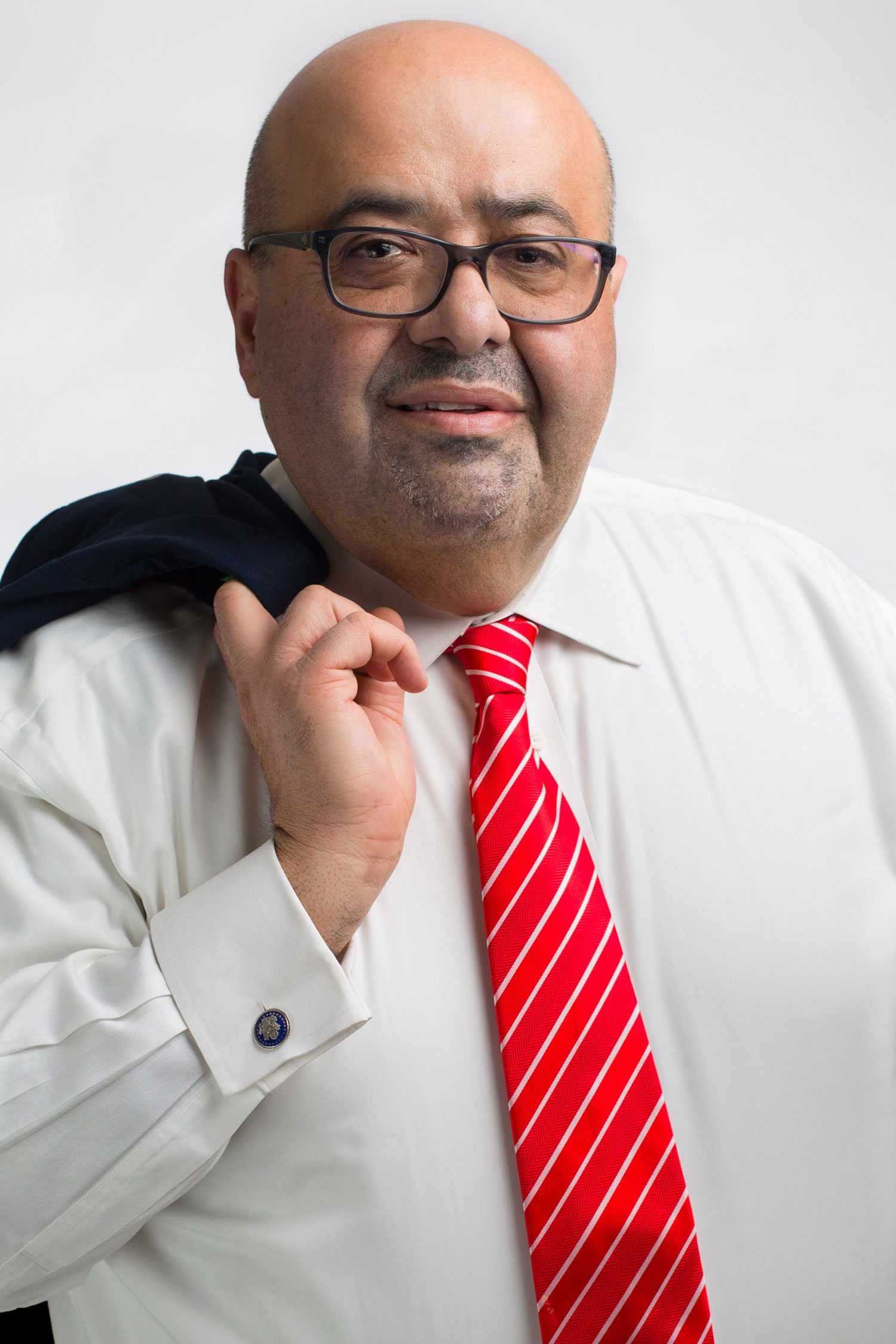 Adel Hagekhalil is a registered civil engineer with the State of California and a national Board Certified Environmental Engineer. Adel is currently the Executive Director and General Manager with the City of Los Angeles’ Bureau of Street Services (StreetsLA) where he is responsible for managing, maintaining and upgrading the City’s street network including streets, sidewalks, trees and bikeways with focus on safety, mobility and sustainability. Under his direction, Adel is integrating climate cooling strategies, green infrastructure, multi-benefit elements into the City’s street renewal efforts. Recently, Adel was the Assistant Director for the City’s Bureau of Sanitation where he was responsible for the Bureau’s wastewater collection system management, storm water and watershed protection program, water quality compliance, and facilities and advance planning. Under his direction, the City has prepared an award winning 2040 One Water LA Plan “One Water” which relies on public input and participation and integrates water supply, water reuse, water conservation and storm water management with wastewater facilities planning through a regional watershed approach. Adel served for 9 years as Board member and recently President with the National Association of Clean Water Agencies (NACWA). Adel is a WEF Fellow. Adel is a member of WEF and APWA. Adel was recently recognized and awarded “WEF Fellow” national recognition for his contributions to the enhancing and forwarding the water industry. 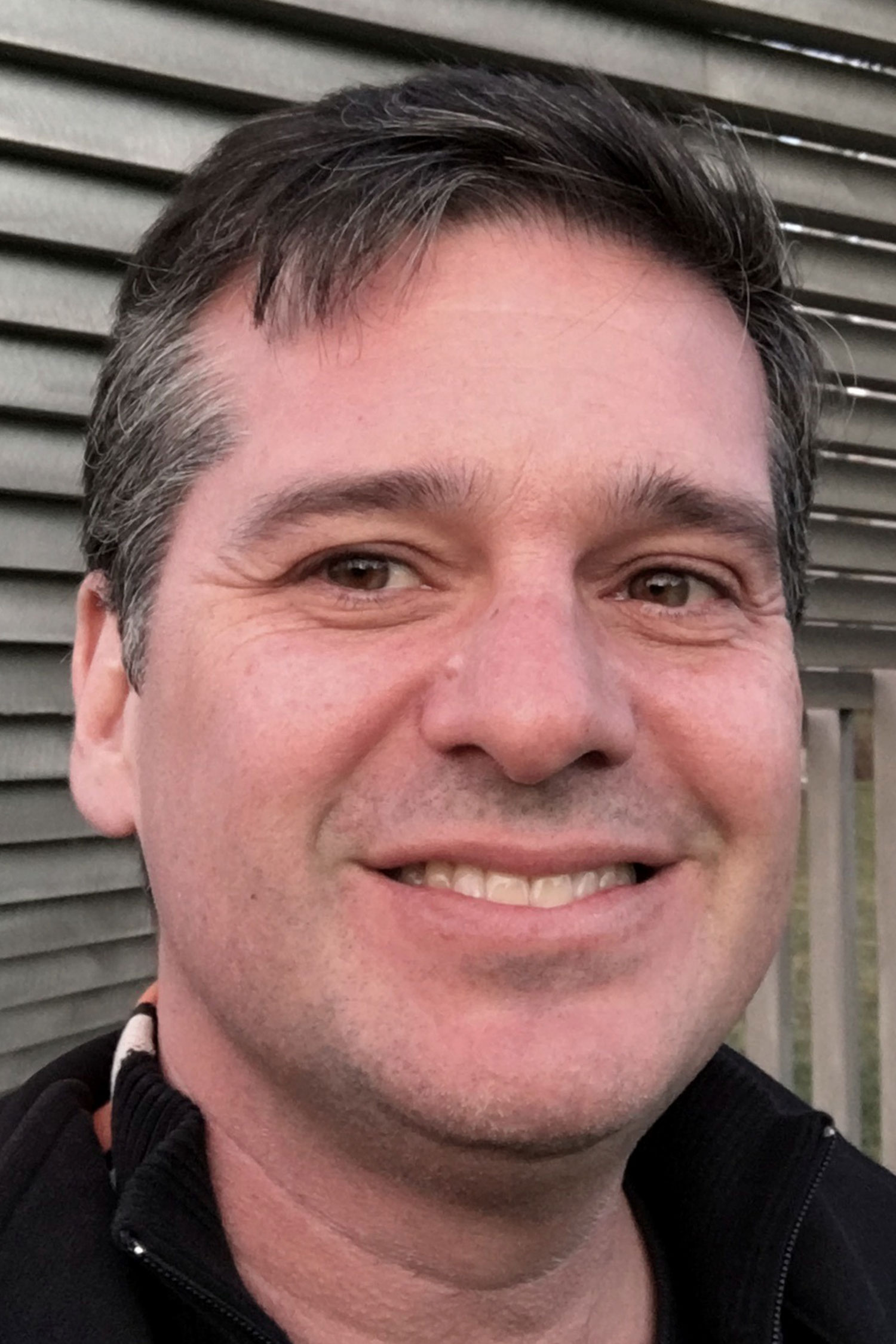 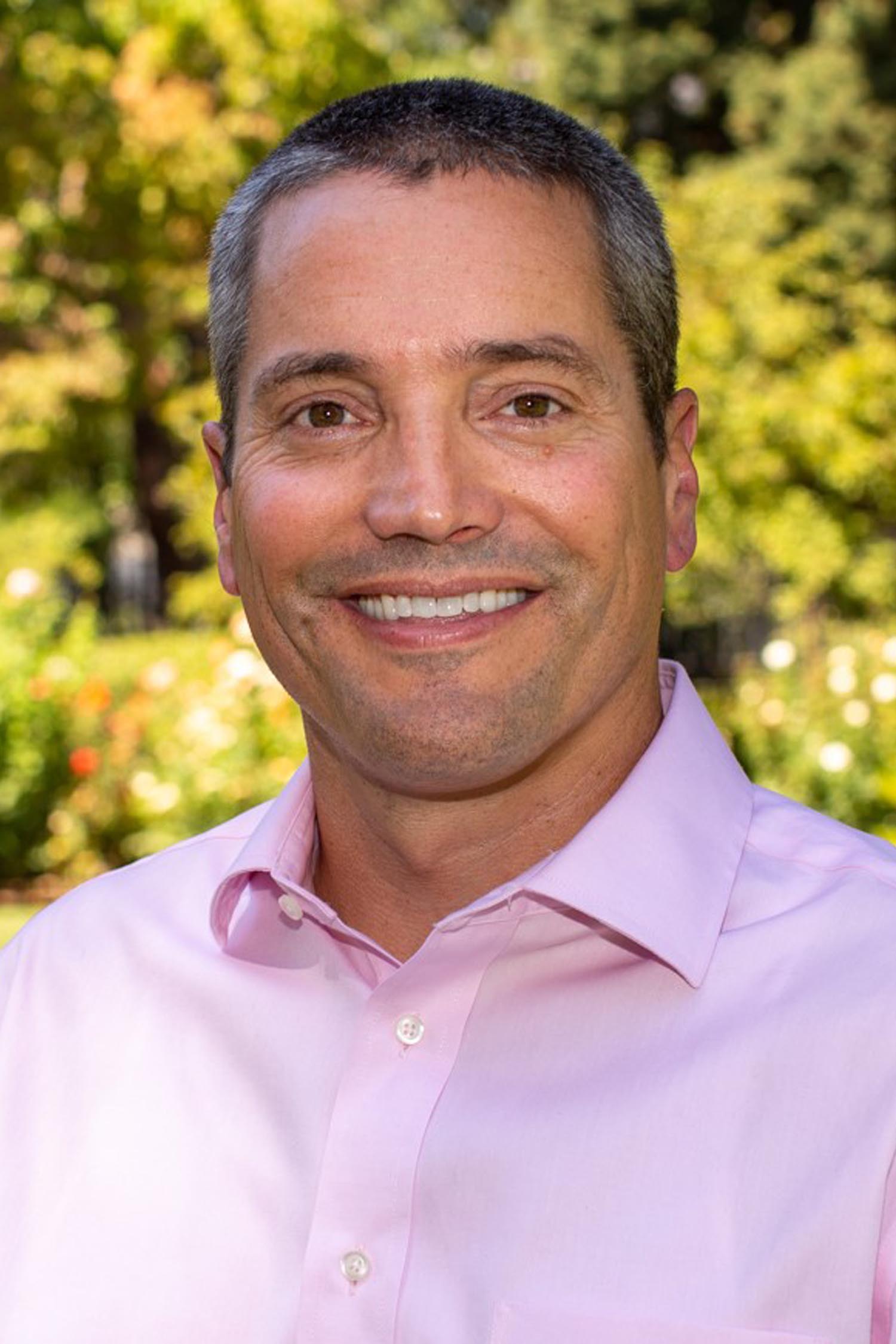 Wade Crowfoot was appointed California Secretary for Natural Resources by Governor Gavin Newsom in January 2019. Secretary Crowfoot oversees an agency of 19,000 employees charged with protecting and managing California’s diverse resources. As a member of the Governor’s cabinet, he advises the Governor on natural resources and environmental issues.

Crowfoot brings over two decades of public policy and environmental leadership to the office, with expertise in water, fisheries, climate and sustainability issues. He most recently served as chief executive officer of the Water Foundation, a nonprofit philanthropy that builds shared water solutions for communities, economy, and the environment across the American West.

Prior to joining the foundation, Crowfoot served in Governor Jerry Brown’s Administration as deputy cabinet secretary and senior advisor to the Governor. In that role he led the administration’s drought response efforts and spearheaded several of the Governor’s priority initiatives to build California’s resilience to climate change.

Crowfoot received a bachelor’s degree in political science from the University of Wisconsin-Madison in 1996 and earned a master’s degree in public policy from the London School of Economics in 2004, where he graduated with honors.

Thank you to our sponsors 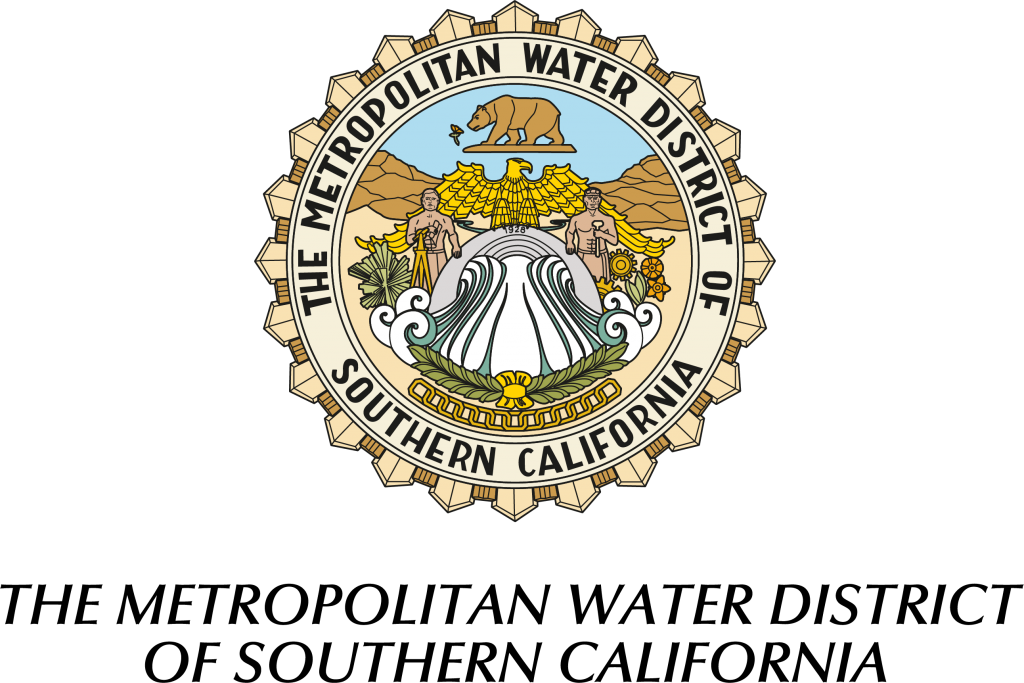 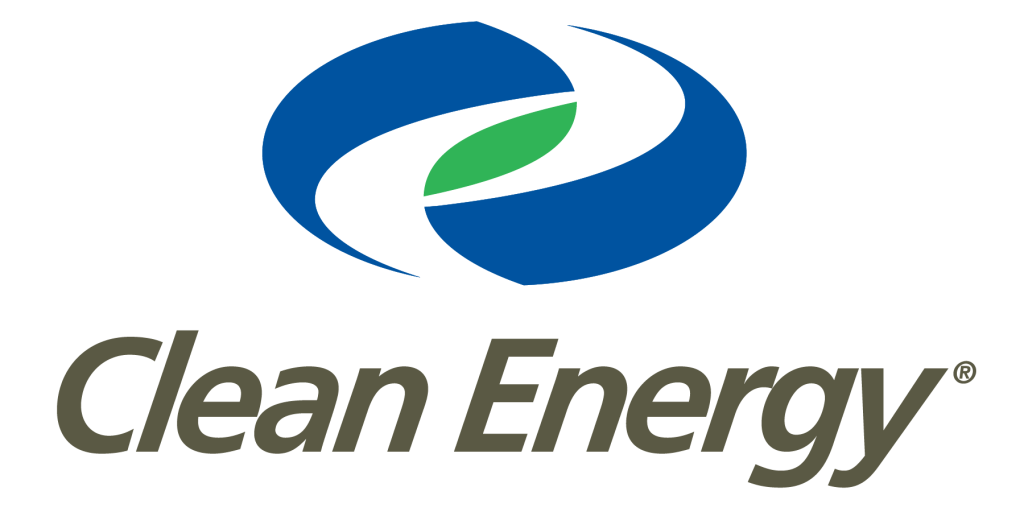 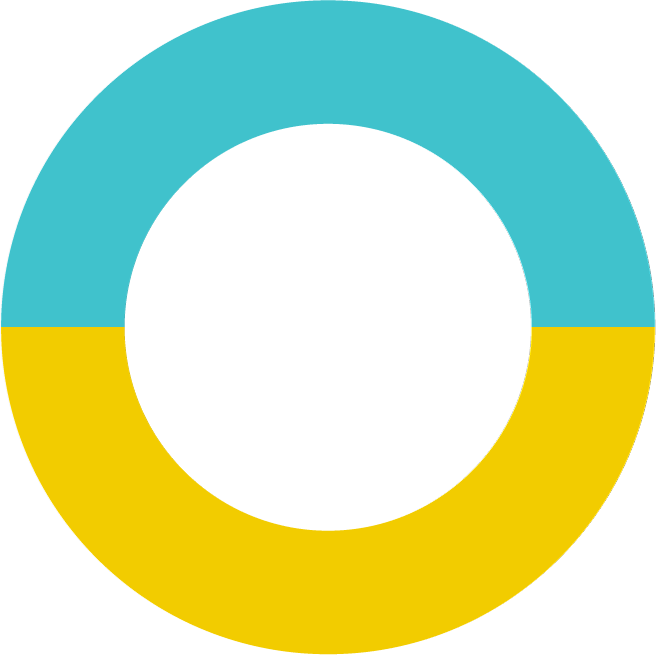